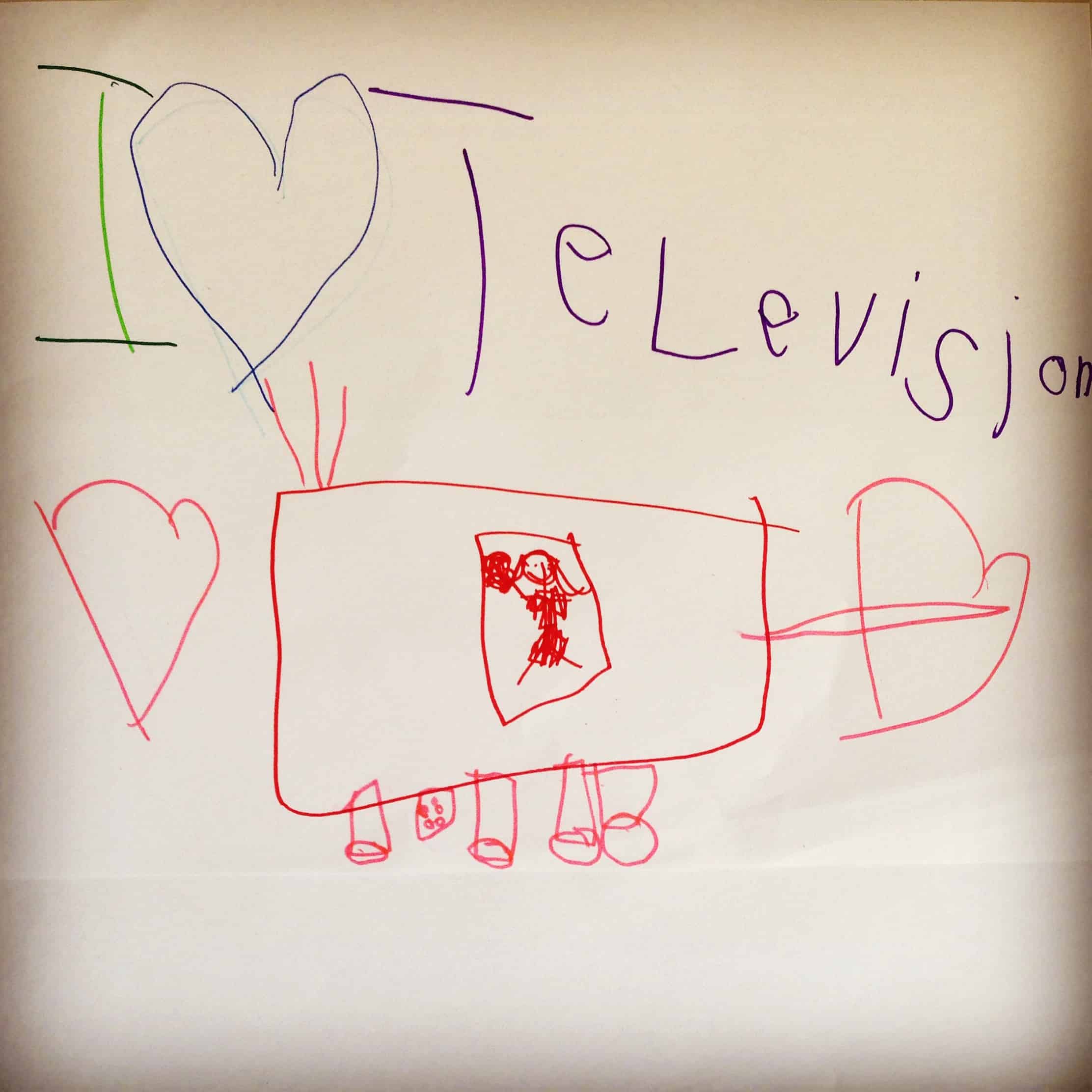 My daughter loves television: the future of advertising

As long ago as 2008, Seth Godin proclaimed that content marketing was the only marketing left. So what does that mean for the future of advertising?

But in the interests of her well-rounded development, her TV watching is restricted. She gets about half an hour a day – a little more on the weekends when my wife and I attempt to sleep in.

The only thing my five year old daughter loves more than television is television ads. Perhaps that’s because commercial TV is restricted even more than TV itself. So for her there’s still some novelty value in advertisers doing the hard sell.

My daughter’s enthusiasm for advertising

As each ad appears, she comes running to us to tell us exactly what’s being advertised and asks whether we can buy it. Hence, our attempt at sleeping remains just an attempt.

My daughter loves TV ads so much that she told us she’d like to write them for a living – that’s when she’s not dancing or being a vet.

And that was a proud dad moment: my daughter proclaiming that she wanted to follow in her old man’s footsteps and become an advertising copywriter.  “That’s fantastic,” I told her.

If I was being honest I should have explained that she couldn’t. She has been born into the wrong era.

The advertising world in 2030

By the early 2030s when she’s just starting out in her career, I doubt that television in its current form will exist, let alone television ads.

That’s partly because of changes in technology, letting us stream whatever we want whenever we want. But it’s also because as each change in technology comes along, the first thing people choose to give up is advertising.

And unless you’re an impressionable and TV-starved five year-old looking for novelty, traditional advertising provides little appeal. By the time you get a TV ad you actually want to watch you’ve probably already sat through 20 you don’t. So you’ve already tuned out.

Adblocking is the new black

So increasingly, the only way businesses will be able to get their message out is by avoiding the hard sell of traditional advertising altogether. Instead, they’ll have to provide something people don’t want to shut out but instead go looking for. And they’ll have to do it in innovative and interesting ways.

Many people have been over this ground before. But many more are still caught up in the hard sell – whether that’s through traditional advertising, digital advertising or even content marketing that doesn’t provide any value but simply pushes the hard sell on people who don’t want it.

Will the real creatives stand up?

As the world and technology continues to change, victory in advertising will go to the truly creative, to those who really can provide something people want.

Perhaps there’s a future in it after all.

Read more: 6 content marketing hacks to save you time and money