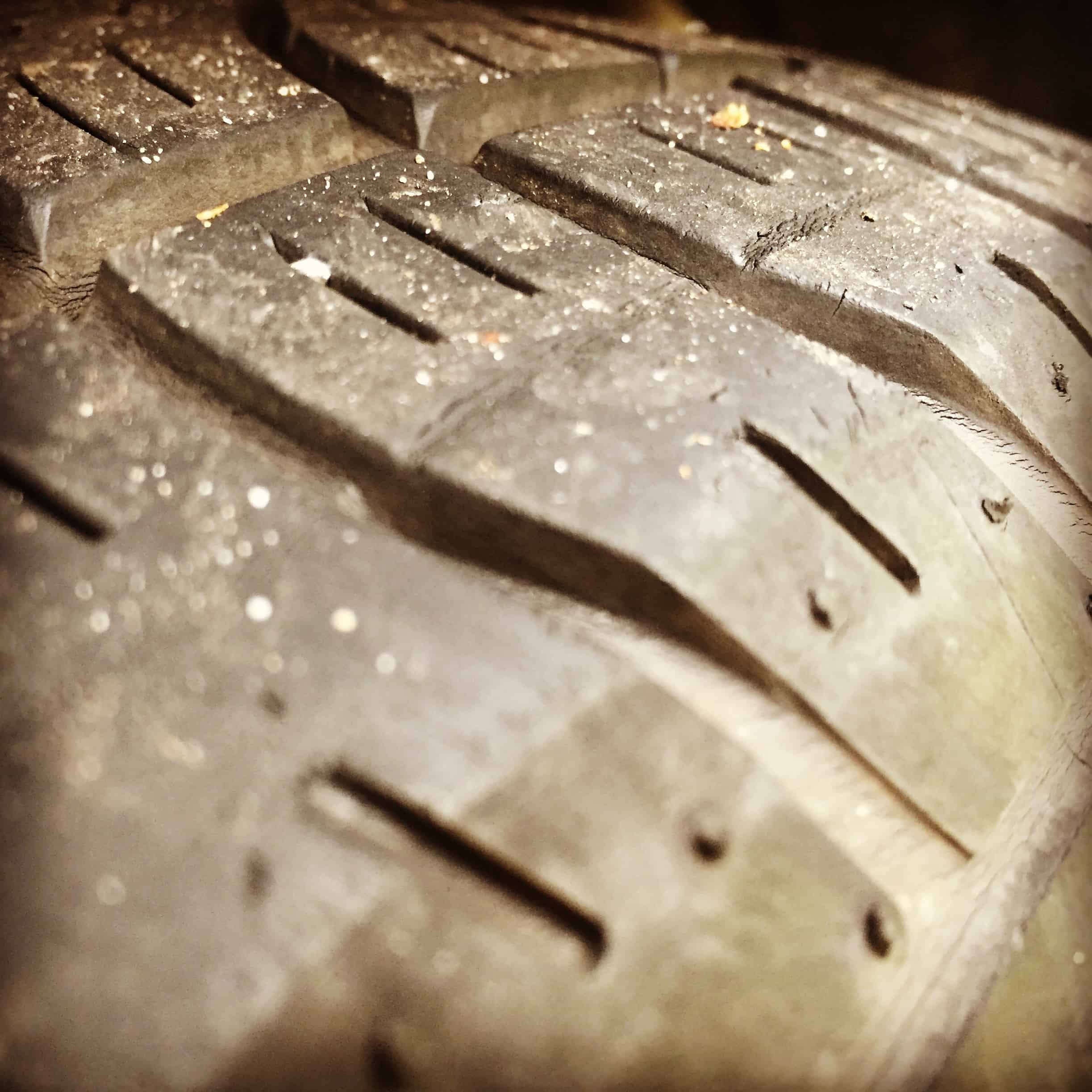 I’m talking about the Michelin Guide, a guide book that started out as a French tyre manufacturer’s attempt to drum up business and ended up becoming the definitive guide to the world’s most fashionable restaurants and hotels…

So what lessons can we learn from the Michelin Guide’s success?

Boring is no excuse

Unless you’re the most extreme rev head, you’ll find few things less interesting than Michelin’s product. So instead of focusing on the tyres themselves, the Michelin brothers, who owned the business, published a guide to show readers exactly what you could do with a good set of them…

When the Michelin Guide launched in 1900 the motorcar was opening whole new worlds and the guide let you know all about what was in them. It told you about the best tourist sites, weekend drives and fancy hotels (restaurants came later). But there was also a very practical dimension to the Guide – a list of garages and mechanics – aimed squarely at the chauffeurs. Oh, and good maps.

In other words, like most good content marketing, the Michelin Guide linked the product it was selling to something much bigger – and more interesting – than the product itself.

In 1900 there was no large-scale mass production of motor vehicles. Cars were expensive to build and expensive to buy. And, for this reason there were just 3,000 car owners in the whole of France. But that didn’t stop the Michelin brothers from publishing and distributing 35,000 copies of the first guide.

Where they chose to distribute the Michelin Guide was calculated too: the World Fair in Paris.

By taking this approach Michelin became synonymous with the exciting possibilities the motor car opened up. In other words, Michelin was the dynamic start up of the time. And, when cars did become more affordable, Michelin’s position as the brand to aspire to had already been cemented.

People value what they pay for

After the guide had been going for some years, Andre Michelin made a shocking discovery. While visiting a tyre merchant he noticed several copies of the guide being used to prop up a workbench. Andre decided then and there that people only really valued what they paid for, so he stripped the guide of its advertising and started charging for it.

But despite the new cost – in fact, possibly because of it – the Guide continued to grow in popularity, particularly after 1926 when it introduced restaurant reviews.

Michelin’s experience poses the question… in today’s world of online content should we really be giving away everything for free? Or do people still pay for stuff that they really value?

As the Michelin Guide’s world expanded, it was their reviews that really started to matter most. You could get maps from many places, mechanics and petrol stations became increasingly easy to find. But what people really wanted to know was where they could find a good meal or place to lay their heads – and they wanted that advice from someone they could trust.

So getting the Michelin endorsement for your hotel or restaurant became a godsend for any business owner. And it pretty much remains that way today.

In today’s content marketing world, online reviews and endorsements – in the form of likes, shares, comments, retweets – matter just as much, if not more. Having someone in a position of influence give your content their blessing can work wonders for your reputation and help spread your message far and wide.

There’s nothing wrong with sticking to a winning formula

The Michelins started with a guide to France; eventually they took over the world. By 1911 the Michelin Guide was showing motorists the best of Belgium, Algeria and Tunisia, the ‘Alps and Rhine’,  Germany, Spain and Portugal, the British Isles and Les Pays du Soleil (literally, ‘the countries of the Sun’, Italy and North Africa).

When it comes to content, some businesses feel the need to keep reinventing what they’re doing to the point where they never do the same thing twice. But not Michelin. Every guide used the same proven formula to keep opening new markets.

The Michelin Guide was so effective that it transcended its original purpose and became a publishing phenomenon in its own right. There’s so much we can take from how it did it, even in today’s age of sophisticated content marketing.

Contact Antelope Media and find out how we can help your business win more work through content marketing.