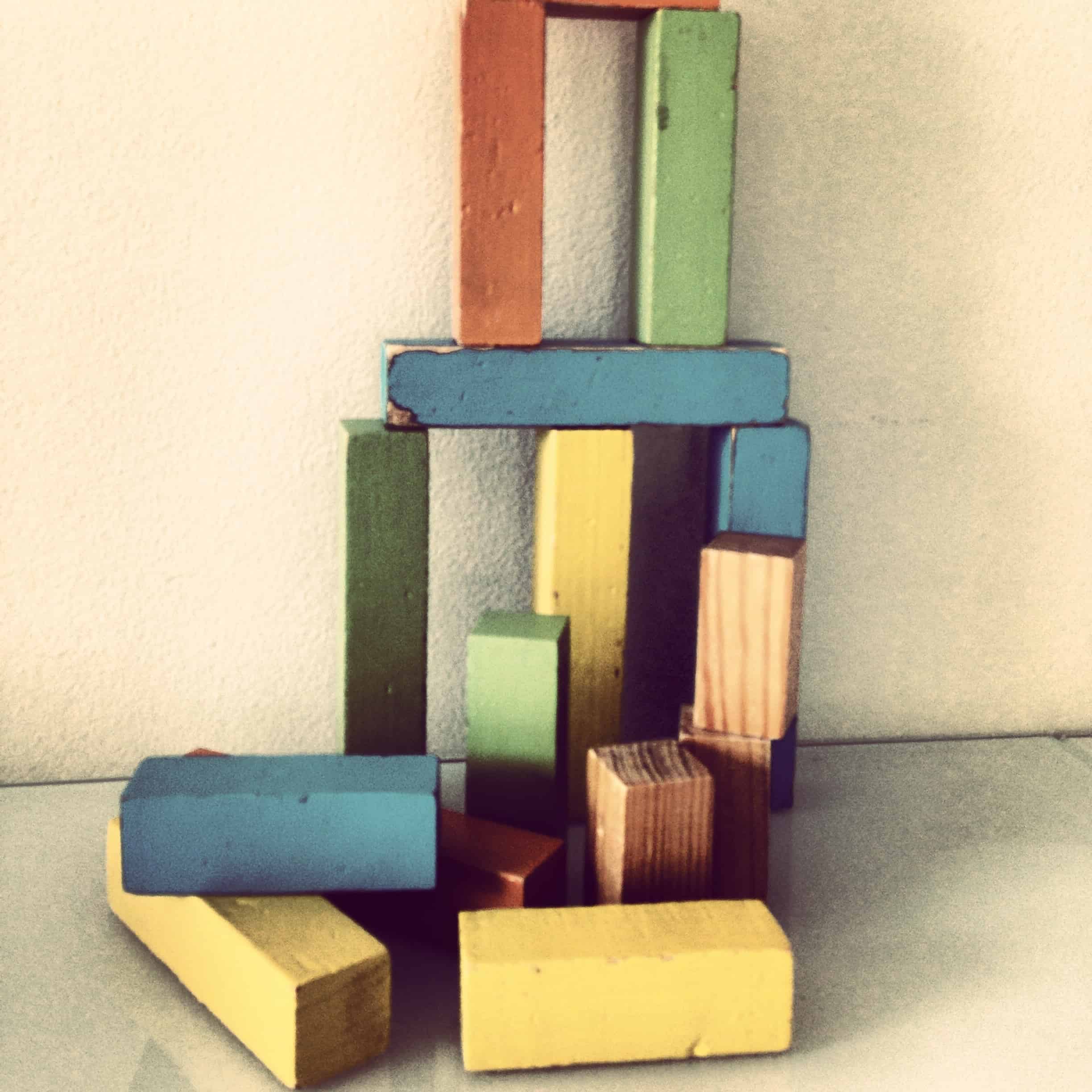 It ain’t your grammar: Why structure matters more

Is it really necessary to know grammar if you want to write well? Or are other things – such as structure – more important?

“It is necessary to know grammar, and it is better to write grammatically than not, but it is well to remember that grammar is common speech formulated. Usage is the only test. I prefer a phrase that is easy and unaffected to a phrase that is grammatical.” – William Somerset Maugham, The Summing Up, (1938)

For some years I worked as an editor, commissioning articles for websites. One thing people would often say to me when they felt unsure of the work they were submitting was: “Oh my grammar is terrible, you’ll need to check it”.

They were right in one sense. There was usually something wrong with what they’d written. But it was rare, if ever, that their grammar alone was letting them down.

In most cases it was the structure. What they were saying didn’t read well because they hadn’t given enough thought to what they were writing about. This meant that they hadn’t planned their writing properly, and that lack of planning showed.

So why blame your grammar?

When people blame their bad writing on bad grammar I think there are two separate things going on. Firstly, many people seem to be confused about what grammar is, and the role it should play in their writing. Secondly, many people don’t know much about the real writing process. So they’re completely unaware that the reason their words stink is because they’ve skipped one of the essential steps of writing: arranging their ideas into a logical sequence.

But before we get onto how to fix that, maybe it’s worth taking a look at what grammar really is.

Grammar is usually a cover all term for the structural rules (or conventions as I prefer to see them) that govern how we compose something – things like clauses, phrases and words. So grammar is a form of structure, but it’s on a very small scale – it concerns the structure of words and sentences.

Grammar can be descriptive – like when linguists study a language. But most of us only encounter its ugly, prescriptive side – the rules and regulations about syntax and word structures.

Why is grammar a word that conjures up fear and loathing? Perhaps it’s because of our bad experiences at school, where grammar was taught as hard and fast rules that were there to trip you up. As English author Jeremy Butterfield puts it in his book Damp Squid: The English language laid bare, “grammar is often a generic way of referring to any aspect of English that people object to”.

Butterfield argues that the English language has always changed and will continue to do so. Before the internet these changes were gradual, but now we can see it changing moment by moment.

Many writers and editors agree with Butterfield. I’m one of them. Language is fluid, usage changes, the so-called rules change, words are constantly added to the dictionary, conventions, trends and fashions change. It is a myth that there are golden rules of writing or that any of the rules of writing are set in stone.

Good writing depends on the context, being understood and on using good judgement as a writer. Or, as the American author William Somerset Maugham says, “grammar is common speech formulated. Usage is the only test”.

If it’s not your grammar…

While nobody’s grammar is perfect, in my experience people’s writing problems more often stem from issues with the bigger picture. It’s the way they’ve organised their ideas on the page that’s the trouble.

The writing process almost always involves four steps – no matter whether you’re writing a letter, email, novel, an article, press release or even an ad.

Two of those steps are creative and two are analytical. Two involve thinking and two involve doing. If you leave out a step, your writing will suffer.

The first step is a creative ideas phase, where you brainstorm your thoughts on a topic, or do your research. The second step is taking those ideas, analysing them and giving them structure and order by arranging them into an overarching narrative. The third step is creative – building on your structure so you have real words and sentences. The fourth step is the final analysis, editing and polishing your work.

Experienced writers evolve their skill so it can seem that they’re doing all four steps simultaneously.

But miss out any of these processes and your writing probably won’t be very pleasant to read. Miss out the second step – which is probably the most common flaw for part-time writers – and you’ll have a mess. If your reader bothers to get through what you’ve written (and chances are they won’t) they’ll be left scratching their head and asking, “what on earth are they trying to say?”.

5 tips to structure your writing

Planning is an important part of writing. So is brevity. Before you start writing use mind maps or bullet points to plan what you want to say. Then ask yourself, does every one of your ideas really need to be included? Work out what your most important points are. Concentrate on these. And either get rid of everything else or don’t give them as much attention.

2. Get back to basics

I’m talking way, way, back – all the way to high school. Essay writing 101. Use topic sentences to introduce each paragraph. Remember a paragraph should usually only cover one topic. And prioritise your paragraphs – after all, a good structure depends on good order. Your writing should be easy to follow, logical and one point should always lead into the next.

Sounds obvious, but no matter what you’re writing it should have a beginning, middle and end, or an introduction, discussion and conclusion. And don’t forget to give the reader some other signposts: let them know what to expect; use headings or subheadings to break up ideas; connect sentences and use linking words to move from one point to the next.

Writing most often involves telling a story. So think like a novelist and develop a good, strong, narrative. That means one that’s held together by a central theme, or themes. Take a step back from the detail, and consider what it is that you are actually writing about. Look at the bigger picture and identify the overarching theme. Make sure you have a strong start. Ask yourself: does my first sentence grab the reader or does it put them to sleep? And don’t let your writing trail off into nothing – the end of any piece should sum up what you’ve written so that it lingers with the reader.

5. Ask yourself: am I saying what I want to say?

Anyone who says they don’t struggle with the writing process is lying. Writing, by its very nature, is a way of grappling with a subject – or as American author, editor and critic, William Zinsser says:

“Writing is a tool that enables people in every discipline to wrestle with facts and ideas. It’s a physical activity, unlike reading… It compels us to keep asking ‘am I saying what I want to say?’ Very often the answer is ‘No.’ It’s a useful piece of information.”

Always have this question in your mind when you’re writing, particularly when editing. Your reader shouldn’t have to do the wrestling with ideas on your behalf.

“I don’t know the rules of grammar”

If you ever find yourself reaching for the “oh my grammar isn’t very good” excuse, just remember the words of advertising copywriting legend David Ogilvy:

“I don’t know the rules of grammar… If you’re trying to persuade people to do something, or buy something, it seems to me you should use their language, the language they use every day, the language in which they think. We try to write in the vernacular”.

And never underestimate the importance of structure.