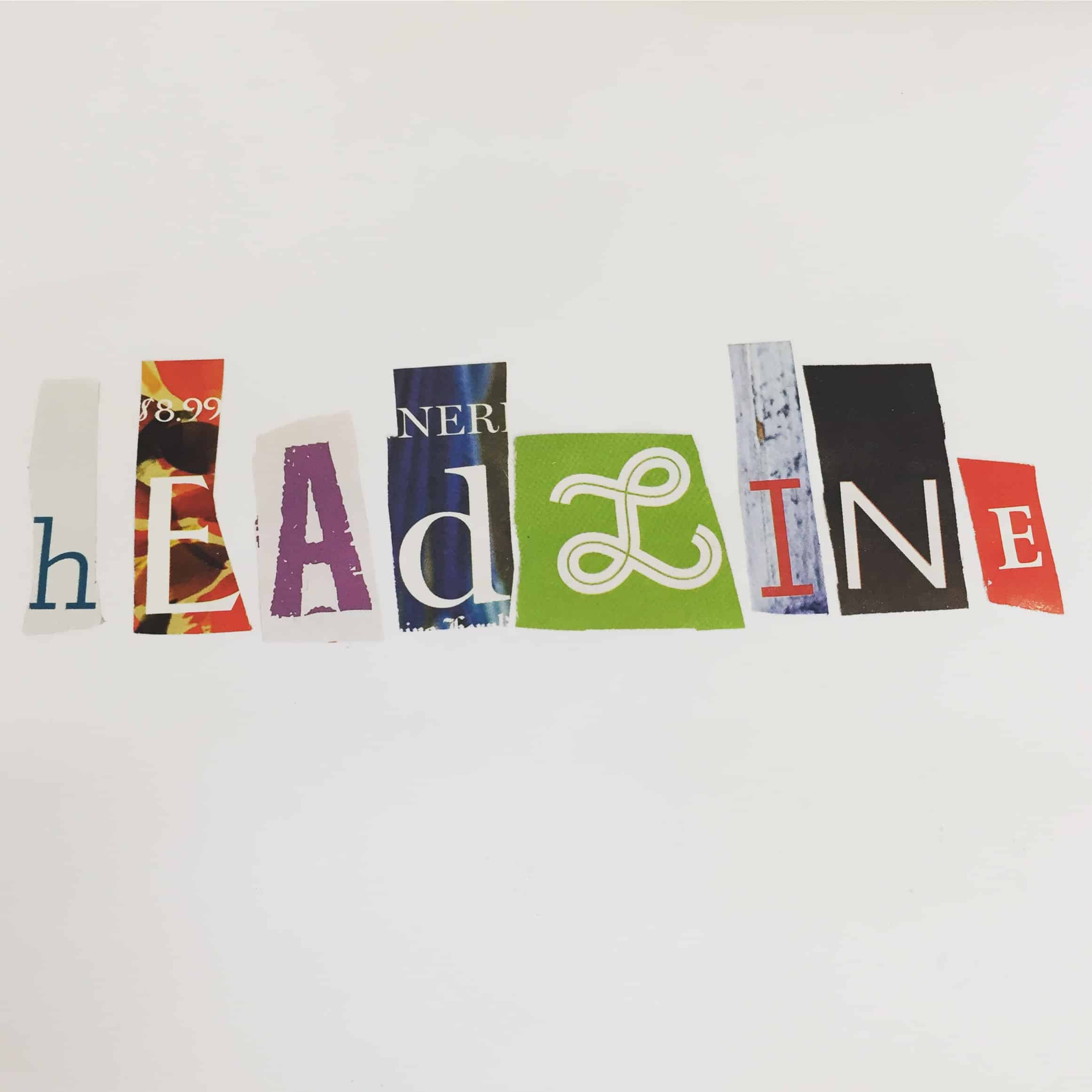 How to write the perfect headline

What makes a good headline? And how do you write the perfect one? We explore these questions and more in our guide to everything you need to know about headlines.

What makes the perfect headline? It’s something that has engaged bloggers and content marketers ever since, well, blogging and content marketing began. It’s also a question that has occupied the thoughts of pretty much every advertiser, newspaper and magazine editor too.

All that thinking has resulted in a lot of theories, many of them conflicting. The reality is that most experts who have devised a hypothesis for what makes the perfect headline agree on very little.

But there is, at least, one fundamental thing they are more or less unanimous on: no matter what kind of written work you’re producing, nothing is more important than your headline.

Confessions of a headline writing genius

To support this point of view, the standard approach is to wheel out David Ogilvy’s quote from Confessions of an Advertising Man:

“On the average, five times as many people read the headline as read the body copy. When you have written your headline, you have spent eighty cents out of your dollar.”

Ogilvy penned these words back in 1963, more than half a century ago, and way before the current fascination with content marketing took off (although it did exist, just not digitally). He was talking about the newspaper ads and direct marketing he made his advertising agency famous for.

Ogilvy’s point was that if your ad is going to be sitting there in the paper competing for people’s attention with articles they paid to read, it really had better capture their attention – quickly and powerfully.

Today your headline is everything… well, almost everything

Unlike in Ogilvy’s time, the reader you’re trying to attract today probably isn’t flipping through a magazine or newspaper. They’re online. And, if you’re using content marketing to attract their attention the methods you’re using to reach them are different too.

They’ll usually see your article one of four ways: in their inbox, on social media, as a link from another article or via Google. And, whichever way they come at it, chances are they’ll only ever notice your headline.

So… unless your headline immediately piques someone’s attention and makes them curious enough to read on, you might as well have written nothing at all.

After all, unless they click through and actually read what you’ve written there’s little chance they’ll like or share it, or be inspired enough to sign up to your mailing list. There’s also no chance that they will connect your expertise with your service or product, and no chance you’ll ever have the opportunity to present yourself as a thought leader.

In other words, there will be zero chance that your writing will ever lead to a sale.

How to get the best bang for your headline buck?

So what’s the right way to spend that 99 cents in your content marketing dollar?

The good news is that BuzzSumo, a content-analysis company, has stepped beyond the world of theories and hypothesis and has done some of the hard work for us by looking at the hard data.

BuzzSumo analysed 100 million headlines between 1 March 2017 and 10 May 2017 and then published their findings in an article entitled “We Analyzed 100 Million Headlines. Here’s What We Learned (New Research).”

In case you’re wondering, yes, their headline reflects their research, at least in part. The authors found that “We Analyzed” and “We Learned” worked well as a structure when it came to getting people’s attention for large marketing projects.

But they also found some other pretty interesting things too, including:

What does this mean for your headlines?

For any content marketer, the most glaring thing that BuzzSumo’s research shows is that the best headline depends on context. The headline that’s likely to grab attention on Facebook – and potentially even go viral – has little chance of doing the same on LinkedIn or Twitter.

And, from our own experience working with writing for SEO and email marketing, we know from experience that what’s going to work for Google and for email will be different again.

So, with that in mind, here’s are our three tips for writing a killer headline:

Writing headlines is a skill – and often an overlooked one. It’s not easy to pique someone’s interest, convey emotion and get them to the point where they want to read on.

So treat headlines with they respect they deserve. Spend time on them. Brainstorm ideas and play around with them until you discover the best one for you.

And, if you need help doing that, get in touch.

Read more: 7 books that will make you a better writer

Read more: How to be a thought leader

Read more: How to write anything